Welcome to #StrongWomenWednesday! For a special mid-week treat, we’ve decided to shine a spotlight on all of the strong, courageous, confident, and compassionate women in the world! The GEMS team finds inspiration in the stories and successes of others, and we hope that you, our GEMS family, think so, too. Each week, we’ll feature one or more women who we find inspiring. 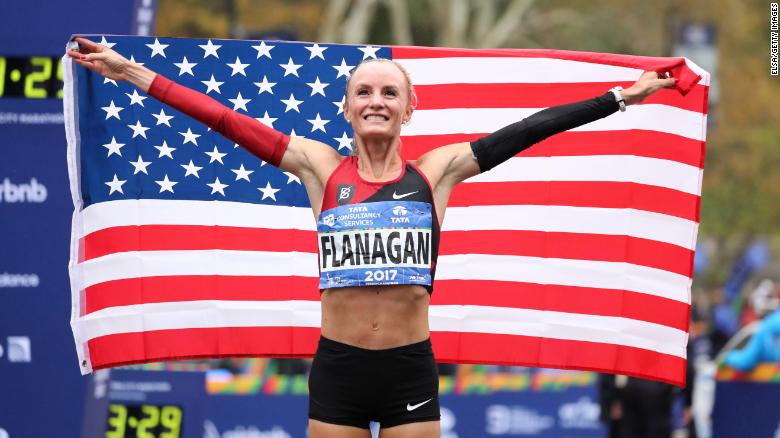 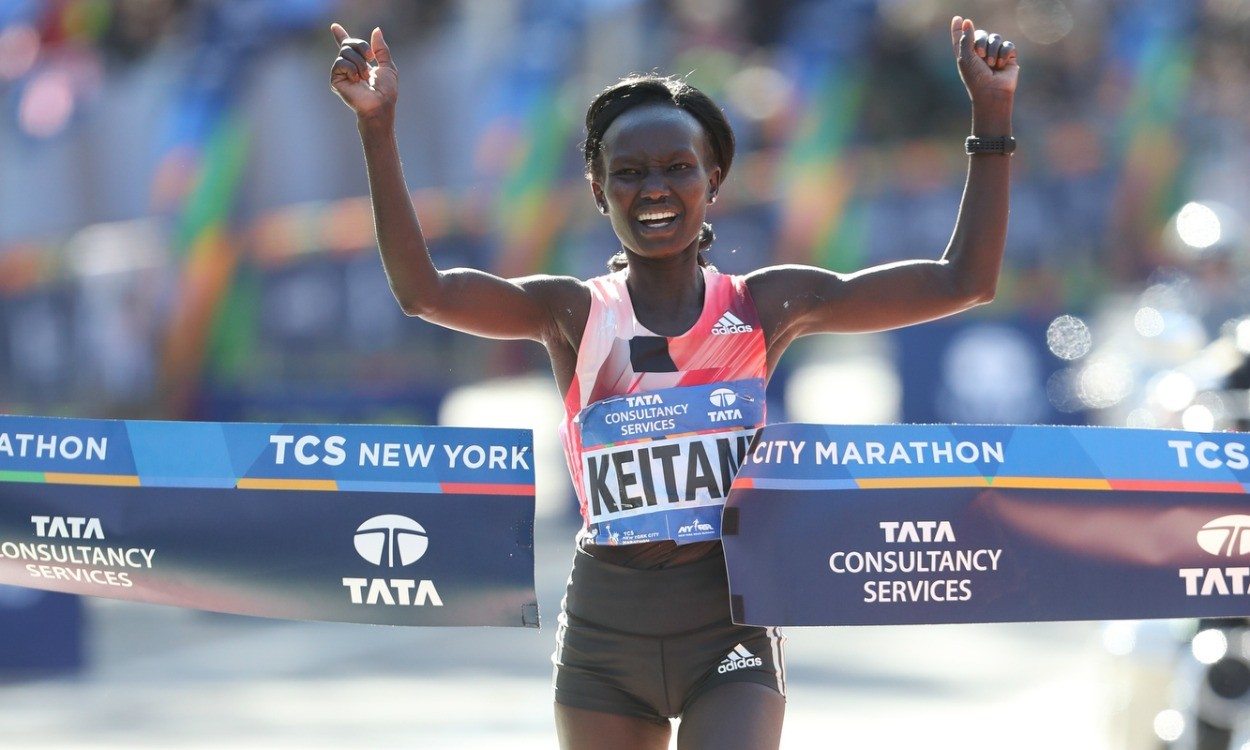 On Sunday, November 5, 2017, Colorado-born Shalane Flanagan was the first to cross the finish line of the New York Marathon. With an emotional display of triumph, Shalane was declared the winner of the road race. She is now celebrated as the first American woman to win the marathon since 1977.

In an interview with the Olympic Channel, Shalene mentions that it took her 7 years to achieve this win. With patience, persistence, and hard work, she moved forward from her 2010 Marathon debut – where she placed second – to bring home the gold this year. Between 2010 and now, Shalene has come face-to-face with many “almosts.” She finished fourth in the 2013 Boston Marathon, sixth in her events at the 2016 Olympics in Rio, and earlier this year, Shalene was forced to withdraw from the Boston race due to a stress fracture in her back.

Running Magazine deemed Shalane Flanagan “courageous, determined, strategic, and instinctive,” and we have to agree! Her perseverance through an injury and many losses is admirable, and a strong message to others that if you set your mind to something and work hard at it, you’ll be rewarded with a “win.”

Shalane Flanagan may be the first American woman to win the NY Marathon in 40 years, but for the last 3 years, another strong woman has taken the gold! Mary Keitany is a professional marathoner from Kenya. She has won the New York Marathon three times, and the London Marathon twice. Also, this year Mary won the women’s-only version of the London race with a record-setting time of 2 hours and 17.1 seconds. This time is her personal best, and it makes her the second fastest female marathoner in history! Mary entered the elite road-racing scene later in life than most runners, partly because of time out for childbirth and caring for her young family. Her ability to balance all the things she wants to accomplish, and to achieve them all – from time with her family to becoming one of the best in her sport – is most impressive.