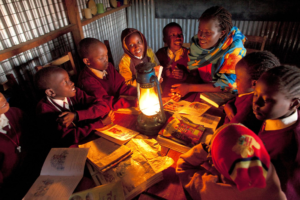 Kakenya had a dream that every girl from her traditional Maasai village in Kenya would be allowed to attend school. After she was forced into an engagement at the alarming young age of 5 years old, she expected her life to adhere to traditional tribal expectations; she thought she was destined to quit school at a young age to become a wife and mother at home. Instead, with courage, she negotiated with her father to return to school against her culture’s customs. Fueled by the confidence she gained through her continued education, Kakenya was accepted to Lynchburg, Virginia’s Randolph-Macon Women’s College (now Randolph College) for undergraduate studies. She left Kenya with compassion for her traditional community, promising to give back to the village in exchange for their unique support of her dreams.

A motivated scholar through and through, Kakenya went on to earn a Doctorate degree in Education from the University of Pittsburgh after her studies at Randolph-Macon. Afterward and staying true to her word, she founded Kakenya’s Dream to “educate girls, end harmful traditional practices, and uplift her community.” Following the success of her first endeavor, Kakenya established the Kakenya Center for Excellence (KCE) boarding school, which first opened in 2009 with a class of 30 girls. The school requires that parents agree not to subject their enrolled daughters to forced marriages or to the terrible practice of female genital mutilation (a “rite of passage” tradition in many cultures around the world, unfortunately). Today, through KCE and other outreach programs, Dr. Kakenya Ntaiya supports thousands of girls each year by providing and encouraging education, creativity, safety, community and parent engagement, health, Maasai cultural awareness, and empowerment. Beyond empowering girls themselves, Kakenya has empowered parents and an entire community. In an article for National Geographic, she says, “Parents now see that their girls have another future—to have different lives than them, to have good jobs, and a way out of poverty.” 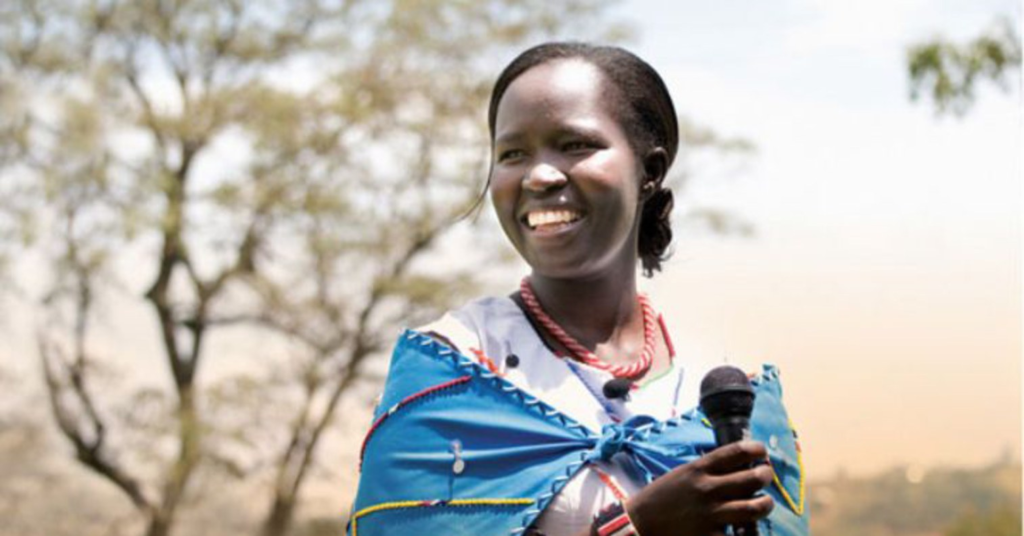 Kakenya’s story is truly inspirational from the beginning to today, and we’re certain that she’s not finished yet! To read more about Kakenya’s work, find out about her foundation and her accolades, and to read about some of the Girls Empowered who attend KCE, check out this website.